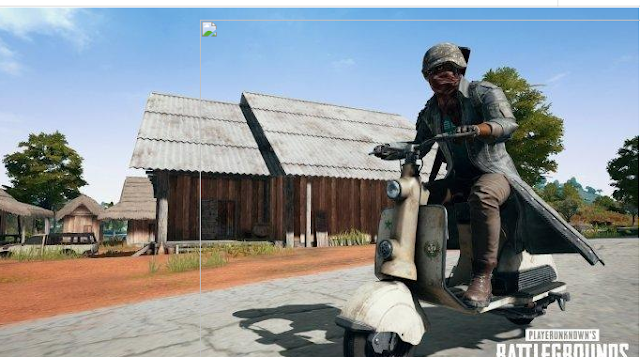 From season 6 leaked PUBG Mobile, more to the world party theme with neon colors. Not only that the 6th season is also accompanied by the latest Roy pass, skin, and emote, although there is no definite leak about it.
Well, there's already a leak on how to fill and display season 6 on PUBG Mobile and certainly really curious.
Thank you to @PUBG_Leak on Instagram and @PUBGCommunity on Twitter for giving us a little glimpse.
However, this is a leak while season 6 PUBG Mobile that you should know:

1. Tukshai or Bajaj will be present on Sanhok Map 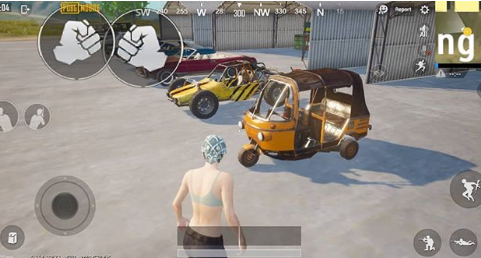 Bajaj or Tukshai at PUBG Mobile Season 6
This Tukshai or Bajaj has already been on the PC version of PUBG and this time this new vehicle will be on PUBG Mobile on the Sanhok map. 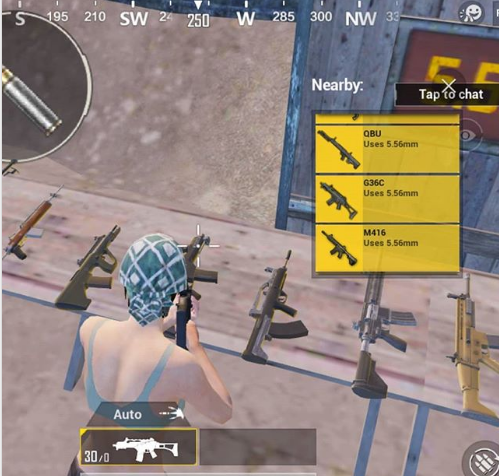 This new weapon will come with a low recoil but high damage. This G36C uses 5.56 mm bullets.

Although there are no leaks on the Royce season 6 pass, this season 6 frame looks like you know.
4. Gold Fragment 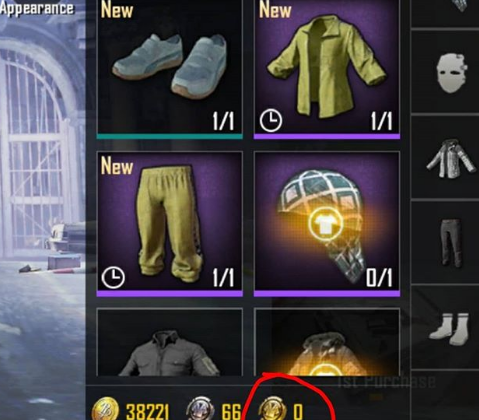 This gold fragment is a new feature in PUBG Mobile later, but still knows what it does.

5. The sound of music in the car changes 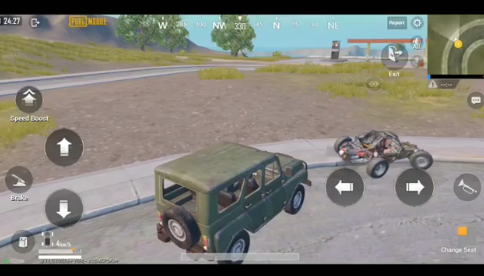 What's new is the sound of music in a car that has been changed with a song from Spain, good or not?

Well, that's the leak while Season 6 on PUBG Mobile, make
sure you wait for the latest news about the newest season on GridGames. (*)